Does Brexit Matter? »
« A Global Economic Slowdown is Coming 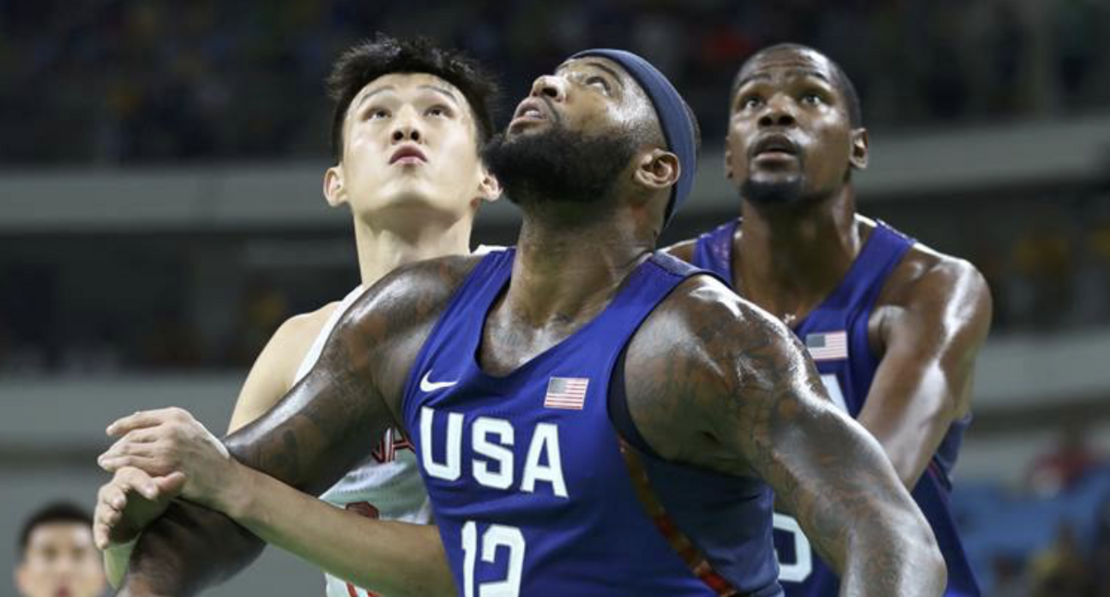 The Globalization of the Sports Industry

Of all of the major industries in the world today, few, if any, are more discussed, debated and scrutinized than the sports industry.  Undoubtedly, sports evoke great passions in those who follow the industry, passions that most other industries can only dream about.  By some measures, the global sports industry today is generating revenues in excess of $80 billion per year and has been growing at a faster pace than nearly all other major industries in the world.  Today, the industry is centered in North America and West Europe, the regions from which most of today’s leading sports emerged, and where most of today’s leading sports competitions and leagues are based. However, the evolving balance of global economic power is leading to changes in the global sports landscape, with new centers of the industry emerging.  This has already led to a shift in the location of many leading sporting events and competitions, and could move the center of gravity for the industry away from today’s sporting superpowers.

Without question, economic trends and developments have gone a long way towards shaping what is the modern global sports industry.  During Europe’s golden age in the 19thcentury, many of today’s leading sports emerged, mostly from the United Kingdom, whose economy power and globe-spanning empire allowed sports such as football (soccer) cricket, golf, rugby and tennis to spread beyond the UK to become some of the modern world’s most popular sports.  The emergence of the United States as the world’s leading power in the 20thcentury led to the spread of North American-developed sports such as basketball, baseball and ice hockey to join the British-developed sports as the most-followed sports in the world.  Today, North America is home to the largest sports leagues in the world, while Europe remains the center of many important sports, most notably football.  However, new centers of the industry are emerging, most notably Asia.  Today, Asian leagues and competitions are growing both in terms of revenues and influence, a trend that is likely to continue as that region’s economic and cultural influence grows.

One question that elicits a great deal of debate surrounds which sports today are the most popular, and powerful, in the world.  As we are looking at the influence of the economy on sports, we will look at this question from an economic perspective to determine which sports have the most power and influence from a financial standpoint.  Without question, football, known in a few parts of the world as soccer, is easily the world’s leading sport from an economic perspective.  Not only is it the most watched sport in the world, but it is the sport that has more leagues and competitions that are among the largest in the world than any other.  As for the next most powerful sports, there is much room for debate. Therefore, we will break them down into team sports and individual sports.

Among team sports, there is a concession among many in the sports industry that basketball has grown to become the second most powerful sport in the world.  This is due to the fact that this sport is popular in most areas of the world and its dominant league, the NBA, is the world’s third-most-lucrative sports league, with some of the world’s best-known sports stars.  Baseball is another sport that is among the most powerful in the world, thanks to the fact that it a leading sport in the world’s first-, third-, tenth- and twelfth-largest economies.  Cricket has a diverse following and is the dominant sport in South Asia, home to 1.8 billion people.  American football may not have a global following, but that sport’s premier league, the NFL, is the world’s wealthiest sports league by a wide margin and its showcase event, the Super Bowl, is an annual financial powerhouse. Finally, rugby claims to be among the world’s most powerful sports, but remains limited to a handful of countries in Europe and the Southern Hemisphere, and has struggled to compete financially with the other aforementioned sports.

Individual sports also have a wide following, but they struggle to generate the level of interest and passion that team sports do.  Nevertheless, some of these types of sports are extremely lucrative and carry a great deal of financial heft.  For example, athletics (track and field) is the pre-eminent sport in one of the world’s greatest sporting spectacles, the Summer Olympic Games.  Meanwhile, golf is one of the world’s wealthiest sports, with the US-based PGA tour generating greater revenues than all but a handful of the world’s largest sports leagues.  Auto racing is another lucrative sport, with competitions such as Formula One and NASCAR enjoying passionate followings.  Tennis too is a much-watched sport, but has seen its level of support stagnate in recent decades.  Finally, newer sports such as MMA and Esports have generated great interest among younger fans, something that could propel them to greater financial windfalls in the coming years.

For the past 150 years, the business of sports has been nominated by North America and West Europe thanks to their development of the world’s most powerful sports and their hosting of these sports’ most powerful leagues and competitions.  However, as the economic center of gravity moves from the Atlantic to the Pacific, there is likely to also be a shifting of the center of gravity for the global sports industry, with Asia playing a greater role in the industry and increasingly hosting many of its most important leagues and competitions. Currently, the world’s nine most-lucrative sports leagues are based in the West, but many of the world’s fastest-growing sports leagues are now found in Asia.  In fact, China and India both have the fan bases and the economic power to host sports leagues and events that can compete with the largest in the world. As such, while the West continues to lead the global sports industry, it is Asia that is likely to drive much of its growth in the coming years and decades.