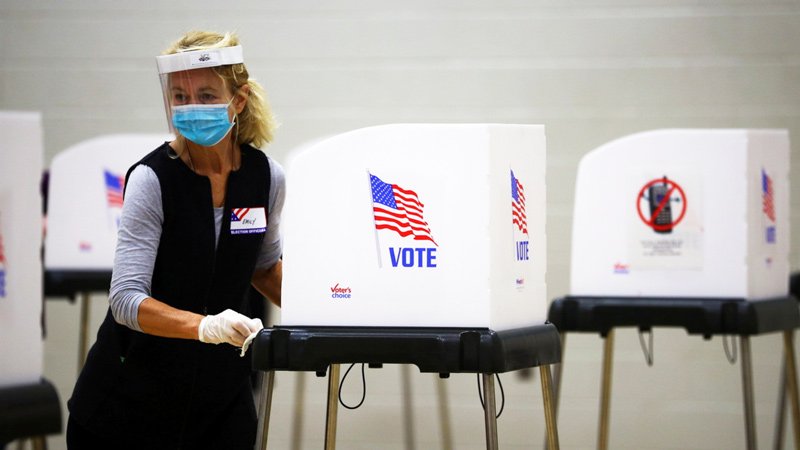 The Latest on the Covid-19 Pandemic

The Latest on the Pandemic

In the meantime, the number of new cases of Covid-19 being recorded on a daily basis has surpassed 500,000 for the first time, having risen by more than 60% over the past month. Furthermore, new case numbers are expected to continue rising in the coming days.

Global fatalities, which had once been concentrated in just a small number of countries, are now much more evenly distributed. In fact, no single region now accounts for more than one-third of all global fatalities. At the same time, emerging markets are now accounting for a higher share of new fatalities linked to the pandemic. 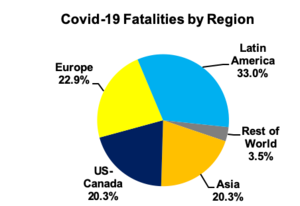 The United States Election Goes On: As expected, the Covid-19 pandemic had a major impact on this week’s elections in the United States. Most notably, a much higher-than-normal share of the vote was done by mail-in ballots, resulting in severe delays in vote counting in a number of states.

Fourth Quarter Economic Concerns: While third quarter economic results have been relatively strong in the United States, Europe and a handful of other economies, all signs are pointing to another slowdown in the fourth quarter, especially in those countries that have gone back into a lockdown.

More European countries are expected to impose lockdown measures in the coming days as the number of Covid-19 cases continues to rise in that region. In some places where lockdowns have already been imposed, new cases numbers have stabilized.

If United States President Donald Trump loses the presidential election in the US, as looks increasingly likely, his administration will still be in charge of the US’ response to the worsening Covid-19 pandemic in that country for the next eleven weeks.