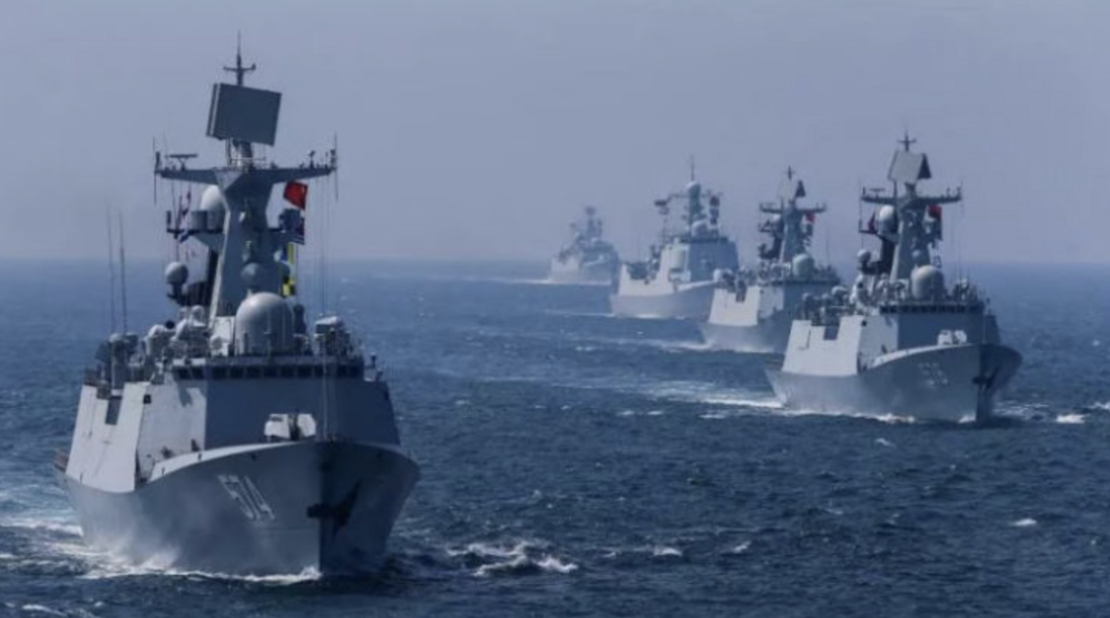 The Ten Leading Geopolitical Risks in 2021

It is little surprise that, following one of the most chaotic years in recent history, geopolitical risk levels entering the year 2021 are dangerously high. Even without the Covid-19 pandemic, geopolitical risk levels would likely be at uncomfortable levels due to the myriad of internal and external tensions and flashpoints that have proliferated around the globe in recent years. However, the pandemic has added another dimension to many of these flashpoints and has dramatically raised tensions in many parts of the world.

Now, the world faces not only threats to its stability from many of the geopolitical risks that existed before the world had ever heard of Covid-19, but also from threats that have emerged as a result of the economic, political and social changes that have come about due to the impact of the ongoing pandemic. As a result, geopolitical risk levels entering 2021 are as high as they have been since any time over the past ten to fifteen years, a less-than-welcome development for a world that is struggling to overcome the dislocations caused by the Covid-19 pandemic.

Before we look at the ten leading geopolitical risk levels for the coming year, it is interesting to look back at what we believed would be the ten biggest geopolitical risks of 2020. Of course, this list was compiled before we knew that the world would be confronted by its worst pandemic in a century, but as you can see, our forecasts for geopolitical risk in 2020 were nevertheless quite accurate:

The Leading Geopolitical Risks for 2020

As we can see, many of our forecasts for the biggest geopolitical threats in 2020 came to fruition, even amid the disruptions caused over the course of the year by the impact of the pandemic. This indicates that not only is the level of geopolitical risk dangerously high, but that the pandemic is likely to have actually increased the threat posed by a number of these issues and flashpoints, while at the same time creating new threats to global stability and security.

As we prepare to enter a new year, and leave behind a year that most people would like to forget, it is clear that the elevated levels of geopolitical risk that we have been facing in recent years will remain in place for the foreseeable future. With economic and social tensions having soared as a result of the Covid-19 pandemic, the potential for conflict and unrest in many parts of the world has risen substantially, and any further dislocations that result from the pandemic will certainly add to these tensions in the months ahead.

As such, here are our predictions for the ten leading geopolitical risks facing the world in the year 2021:

As we prepare to say good-bye to one of the worst years, at least for much of the world, in recent history, it is important not to lose sight of the fact that geopolitical risk levels have continued to trend upwards over the past decade or more and are now at truly dangerous levels as we enter 2021. While countries such as the United States and Germany will have new leadership in 2021, most of the world’s other leading actors will continue to be led by the same people that have overseen this rise in geopolitical risk levels, boding ill for the prospects for a lessening of geopolitical tensions around the world. Add to this the fact that the Covid-19 pandemic will still be with us in 2021, and the fact that the economic fallout from the pandemic will continue to be felt in the coming year, and it is easy to see how this could be a year in which geopolitical risk levels rise even further. As such, it is clear that there will be much to watch in terms of geopolitical risk in 2021.