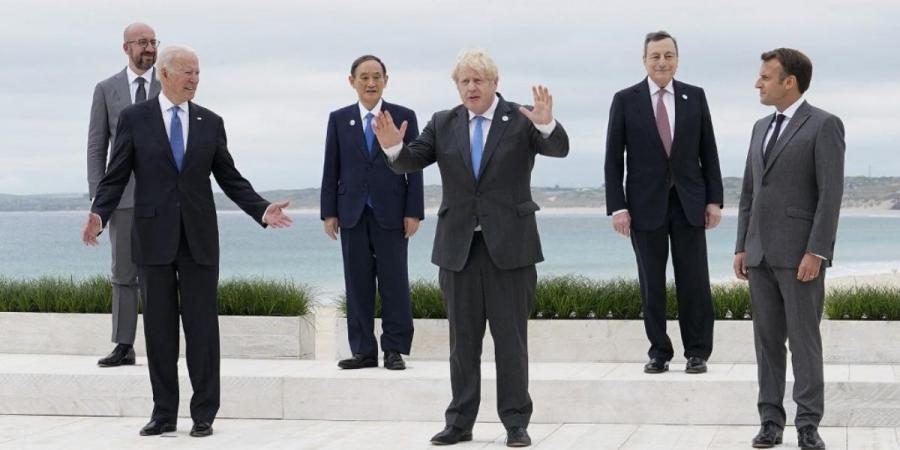 Today, there are power rankings for everything, from sports teams, celebrities and politicians, to brands, companies and social media influencers. When ISA created its first Country Power Rankings back in 2017, it generated a lot of buzz, particularly in those countries that were ranked a little higher than they might have expected. Given all that has taken place around the world over the past four years, we thought that it was time to update our Country Power Rankings.

While such an undertaking might seem frivolous, the opposite is actually true, for it is extremely important for a country to understand its relative power amongst its peers around the world. This helps a country to make strategic decisions in a number of fields, decisions that will impact that country’s future security, stability and well-being. Of course, there are many misconceptions about what makes a country powerful (or not), and these misconceptions can prove to be very dangerous. For example, over-estimating one’s capacity to wage war could lead to a conflict that would have otherwise been avoided if that country would have been able to accurately measure its actual power, as well as the power of its rival.

Taking all of these factors into consideration, here is ISA’s list of the 25-most-powerful countries in the world today:

The Global Balance of Power

As you can clearly see from these rankings, the size of the country’s population and territory still play a massive role in determining its position in the global pecking order of countries. Apart from these two factors, technology continues to play a major role as well, as we have seen many times throughout history how technologically-advanced states are able to overcome deficiencies in terms of population or territory. Meanwhile, soft power continues to play an important role in determining a country’s level of overall power, but the accumulation of soft power is almost always dependent upon that state having a certain level of hard power.

Overall, the United States remains the world’s clear number one power by a healthy margin, as there is no aspect of power in which it is deficient. Meanwhile, China has emerged as the unquestioned second-leading power in the world and as its economy and military continue to be modernized, it will gradually move into a position to challenge the United States for the top spot in these Country Power Rankings at some point later this century. As for the rest of the world’s countries, they find themselves well behind the two superpowers, and few of them have the capacity to keep up with the US and China, let alone close the existing power gap. Some large emerging markets, most notably India, do have the potential to accumulate more power, but have a long way to go to challenge the US and China. As such, the global balance of power in the years and decades ahead will continue to be determined by the relationship between the United States and China, with the rest of the world being forced to take sides should the rivalry between the two superpowers continued to grow more heated.