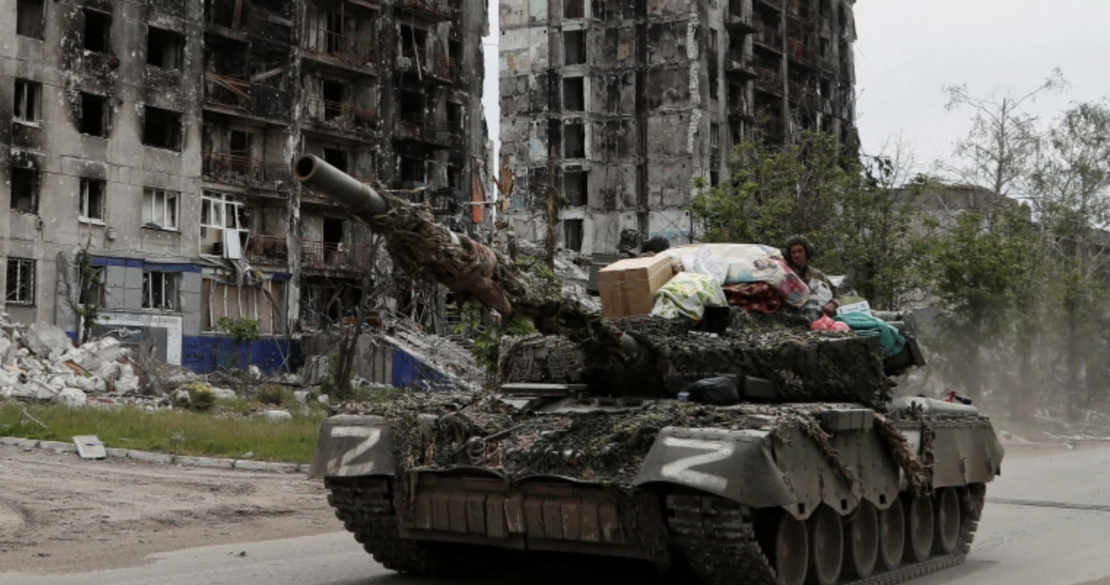 Russian forces stepped up the scale of their attacks in eastern Ukraine in recent days, resulting in some territorial gains in that region. Most of these gains were along the southern part of the front, as Russia’s forces in the northern sector of the eastern front remained largely bogged down.

At present, the main battle in eastern Ukraine was for the city of Severodonetsk, with Russian forces advancing on the city from the north and the south. This has left the Ukrainian defenders in a precarious position, and they may be forced to retreat westwards in the coming days to avoid encirclement by the Russians. Victory here would give Russia control of nearly the entirety of the Luhansk Oblast.

Elsewhere in the east, Russian forces have made gains along the southern line of the eastern front and were advancing on the town of Bakhmut. A breakthrough here would make it much more difficult for Ukrainian forces to defend the most eastern parts of their country still under their control. However, it is believed that Russian forces have suffered heavy losses in this sector and this will most likely reduce their ability to remain on the offensive.

In southern Ukraine, Russian forces continued to construct defensive positions in the expectation of Ukrainian counterattacks in that region. At the same time, Russian forces have carried out some unsuccessful small-scale offensive operations in this sector in recent days. 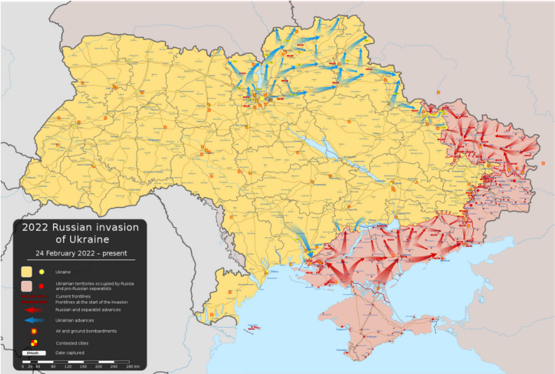 What to Watch in the Coming Days

The War Could Lead to a Global Food Crisis: With the latest harvest in Ukraine set to begin, grains and other agricultural products from Ukraine may never reach their intended markets due to Russia’s blockade of Ukraine’s Black Sea ports. This could result is massive food shortages in many parts of the world.

A Looming Russian Default: By closing a loophole that allowed Russia’s central bank to process payments to bondholders in US dollars through US and international banks, the United States Treasury Department could force Russia to default on its debts in the coming days.