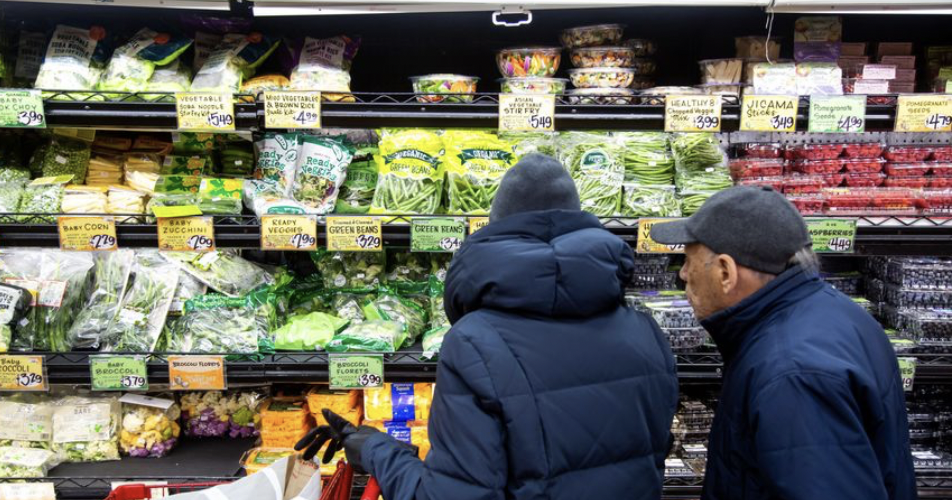 Highlights From the Past Week

The United States’ inflation rate fell again, falling to 6.5% year-on-year in December 2022. This was the sixth consecutive month in which inflation in the US has declined. Much of this decline was the result of the ongoing fall in energy prices. With inflation falling faster than expected in the United States and elsewhere, the US Federal Reserve might decline to slow or stop its recent run of interest rate hikes sooner than expected. 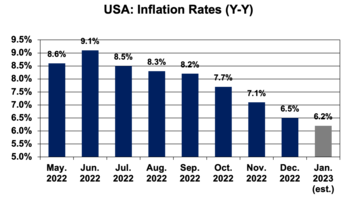 Germany’s economy expanded by 1.9% in 2022, a better result than had been expected last year. Nevertheless, this was down from the 2.6% economic growth recorded in Germany in 2021. Soaring inflationary pressures caused by lower Russian shipments of gas to Germany prevented Europe’s largest economy from recording a higher rate of growth last year. 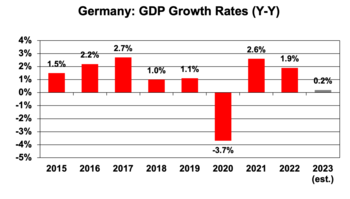 Exports from China declined by 9.9% year-on-year in December 2022, their largest decline since February 2020. This decline in exports was largely the result of weakening demand in most of China’s key export markets. Disruptions caused by surging Covid-19 cases in China also played a role in this decline. In fact, exports have shrunk in most Asian economies in recent months.

Leading indicators from many of the world's largest economies have made for some disturbing reading in recent days, adding to the expectations that the global economy is headed for a sharp slowdown in the first half of this year.

On the other hand, the decline in inflation in the United State, Europe and other major economies in recent months could enable central banks to slow their pace of interest rate hikes in the coming months, a move that could boost the prospects for economic growth in the second half of this year.