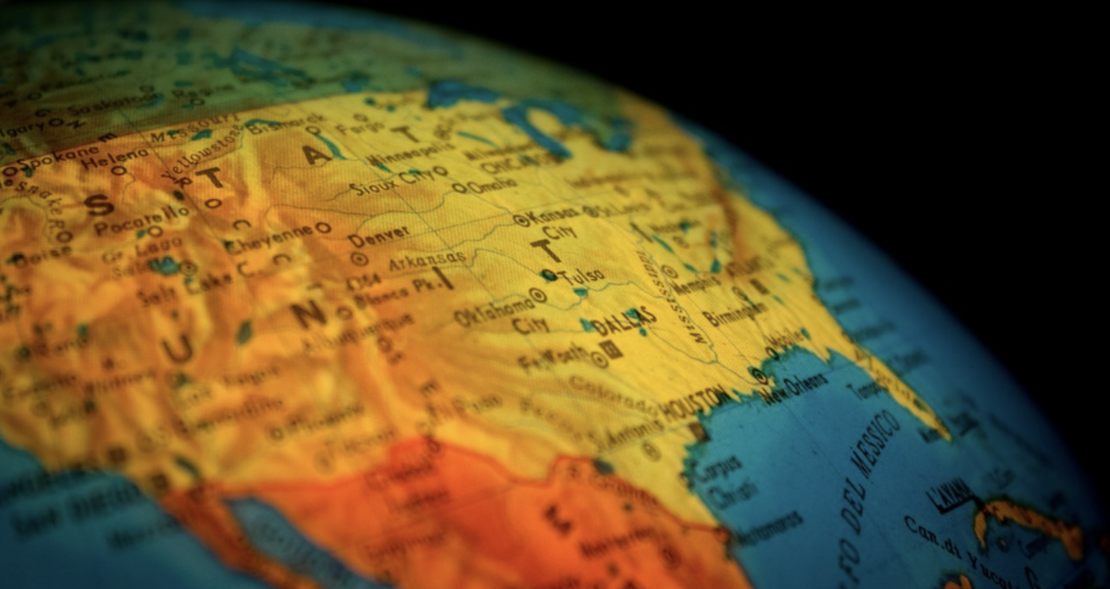 The Importance of Strategic Depth

The concept of strategic depth refers to the distance between a state’s potential or real enemies and that state’s economic, political and demographic heartland.  In essence, this concept measures how far away the source of a state’s power is from potential aggressors.  Simply, the more difficult it is for enemies to reach this heartland, either due to great distances or significant geographical barriers, the greater that state’s level of strategic depth.

In fact, the ability of a state to defend or expand its strategic depth has been a driving force in geopolitics since ancient times.  States have constantly attempted to defend or expand their strategic depth in order to protect the economic, political and demographic factors that gave them their power and legitimacy.  This concept been the basis for most great powers’ defense and foreign policies and has been the driver of many of the transformative events in world history, some of which continue to influence our world today.  Furthermore, the need for strategic depth highlights just how important geography is to a state’s power, something that is often overlooked by those who measure the relative power of states in the modern world.

Even as technology, travel and communication have “shrunk” the world, strategic depth continues to play a major role in 21st century geopolitics.  There is evidence of this focus on strategic depth in many of the most important flashpoints in the modern world, as many of these involve one or more states attempting to defend or expand their strategic depth.  The balance of power in the world today is in many ways driven by strategic depth.  For example, the United States’ rise to global pre-eminence was propelled by the lack of any serious threat to its position in North America, as no other great power has ever enjoyed the strategic depth that the US does, thanks to its domination of its neighbors and two massive oceans between the US and its potential rivals.  Russia’s actions are also driven by the idea that it needs strategic depth to thwart potential enemies, hence its efforts to dominate its near-abroad.  For China, its move to expand its presence in the waters off of China and in the countries of Central Asia can also be viewed in this context.  Without question, the great powers of the 21st century will view their geopolitical successes or failures in terms of the relative position of their strategic depth.

Few states possess the level of strategic depth needed to maintain great power status over a prolonged period of time, and many would-be great powers have had their global ambitions thwarted by their lack of strategic depth.  In the 19th century, Napoleonic France made a bid to dominate Europe, with Napoleon attempting to enhance France’s strategic depth by creating client states all around France’s borders (as the USSR attempted with the Warsaw Pact). Nazi Germany attempted the same in the 20th century, by also creating buffer states around the German heartland.  In both cases, these bids for European domination were undermined by geographic realities, which are simply the fact that Europe is too small and too open to invasion to achieve a level of strategic depth needed to see off potential invaders.  In fact, Britain’s strategic depth that was provided by the English Channel was a primary reason why the UK rose to become the world’s most powerful country in the 19th century.

In today’s world, states such as Israel and Pakistan are consumed with their lack of strategic depth and the threat that this poses to their future existence.  This has led both countries to attempt to control weaker neighbors to enhance their own strategic position.  Likewise, European states, and the European Union as a whole, face the dilemma that the region’s geographic disadvantages pose, particularly when one looks at the situation in the volatile region’s that surround Europe.

As we look ahead, it is clear that the issue of strategic depth will remain a driving force in global geopolitics for the foreseeable future.  For the world’s fastest-rising power, China, the need for greater strategic depth will see it continuing to expand its maritime boundaries outwards, while it will attempt to gain greater influence in the lands to its north and west.  For a former superpower, Russia, efforts to dominate its near-abroad will continue, as Moscow remains concerned about foreign designs on its territory and in areas that it considers its sphere of influence. Meanwhile, the United States will remain a fortunate country when it comes to strategic depth, but it will still cast a wary eye on potential rivals in the Americas or in the waters of the Pacific and Atlantic oceans.  Elsewhere, other states will continue to seek to dominate their weaker neighbors in order to improve their strategic depth (such as Pakistan in Afghanistan or Israel in the West Bank), and this will create numerous flashpoints that could trigger conflicts in the future.  As a result, the concept of strategic depth will remain one that needs to be understood, as it will play a major role in shaping peace and security in the 21st century.